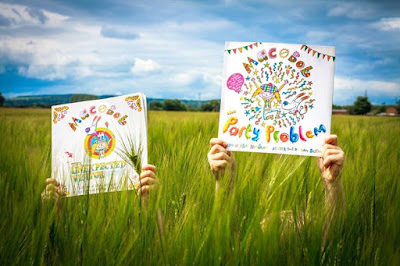 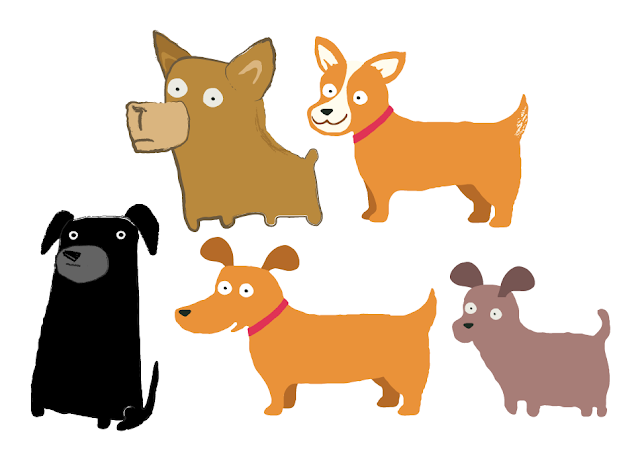 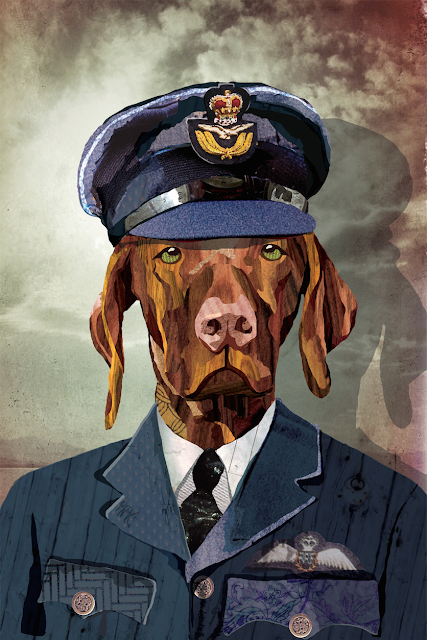 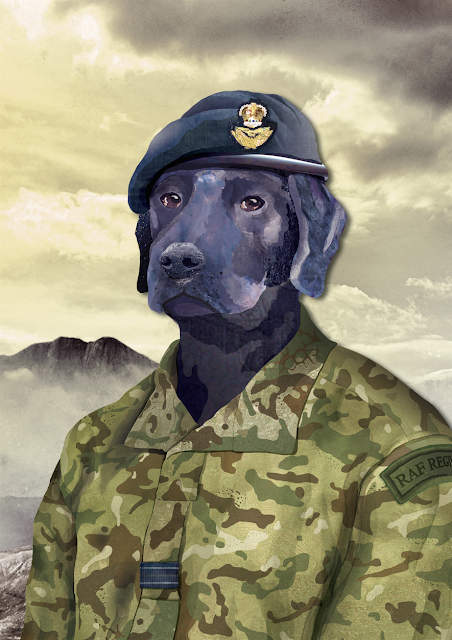 It's my first day back to work after an amazing festive break! Christmas is always my busiest time of year so it's nice to get a little downtime when it's all over. This year I was able to take a few days off and travel to Iceland. It was a wonderful place to visit, and full of exciting inspiration!

I took photographs of some fantastic street art spotted around Reykjavik: 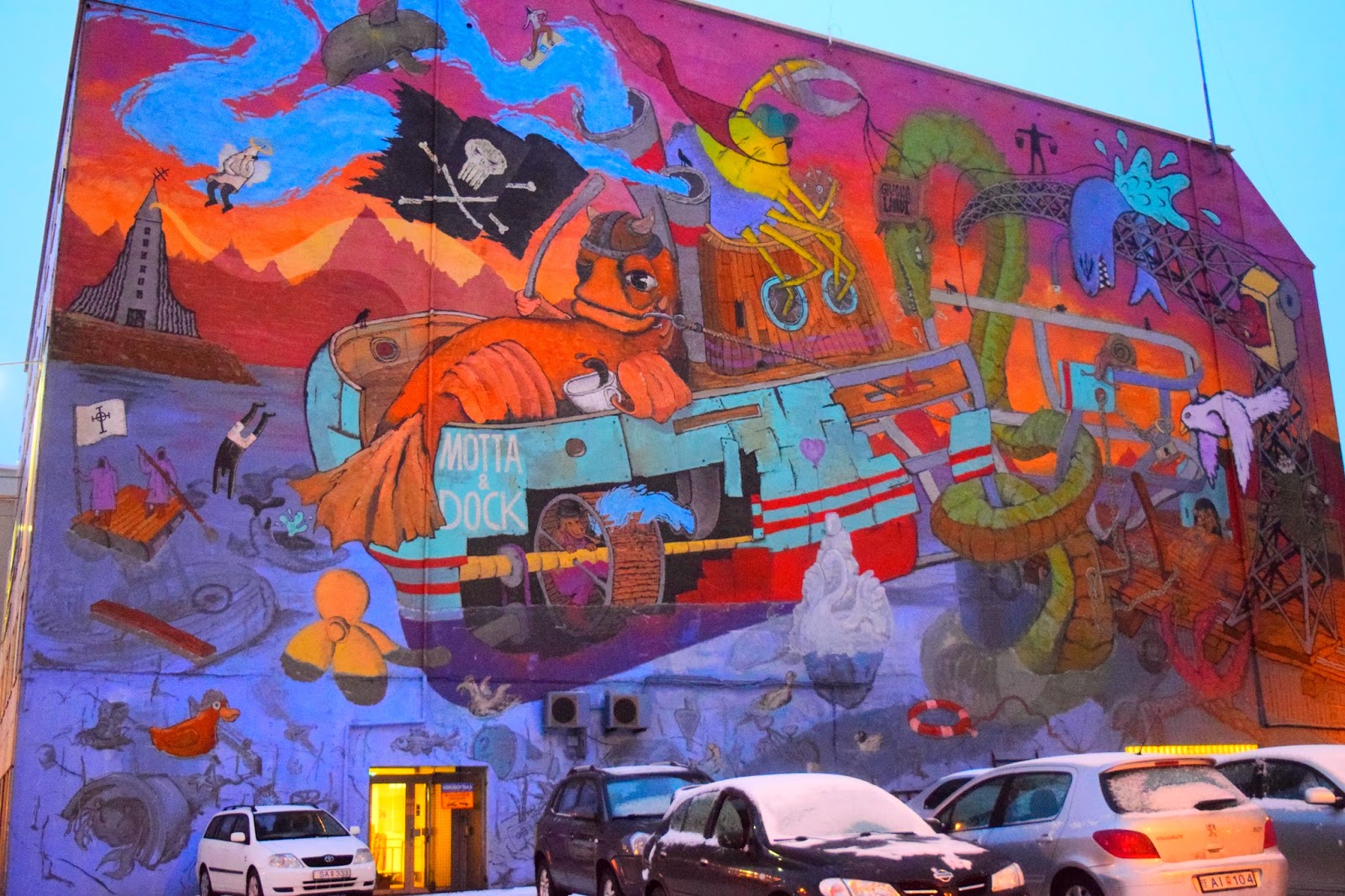 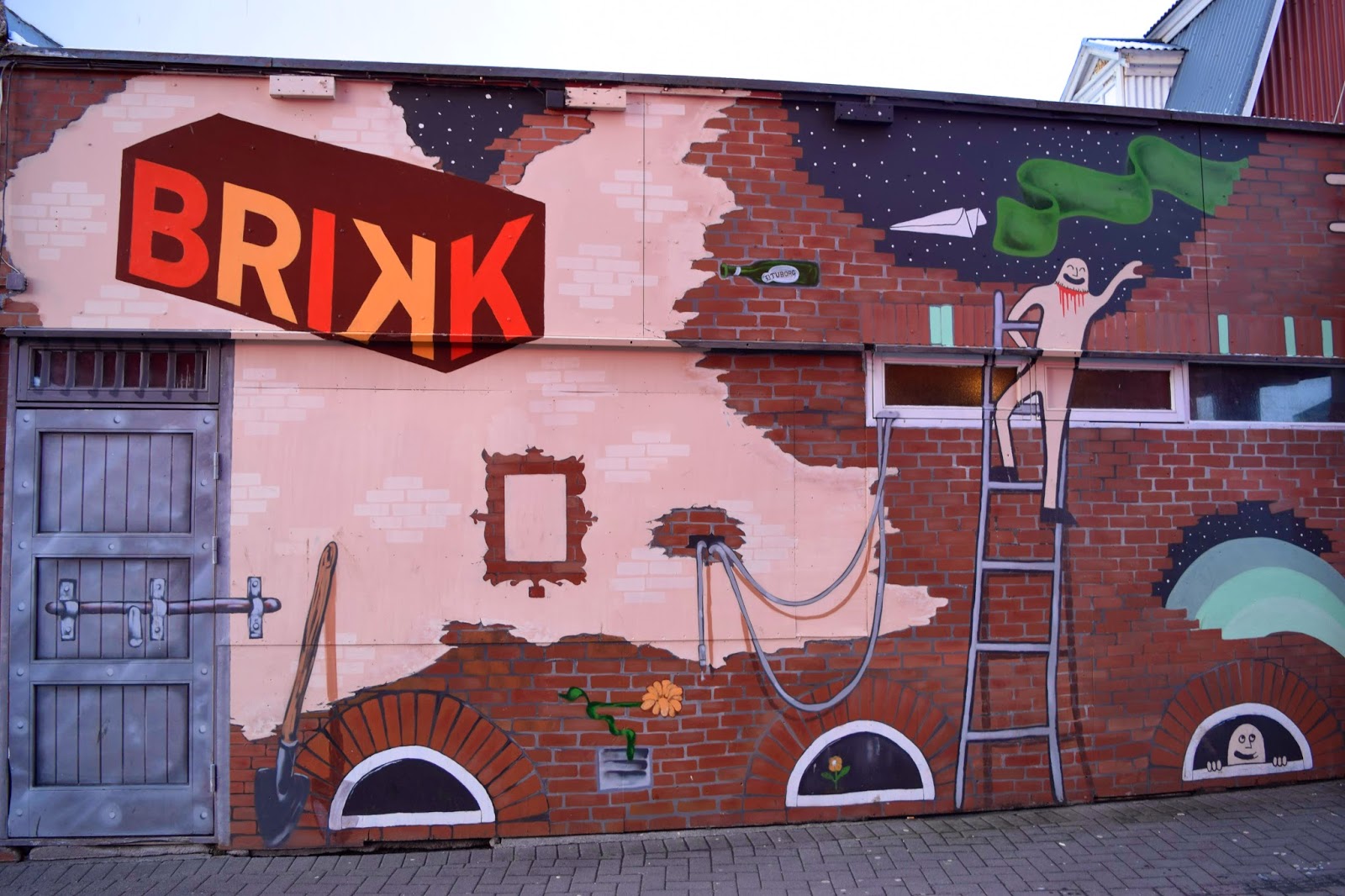 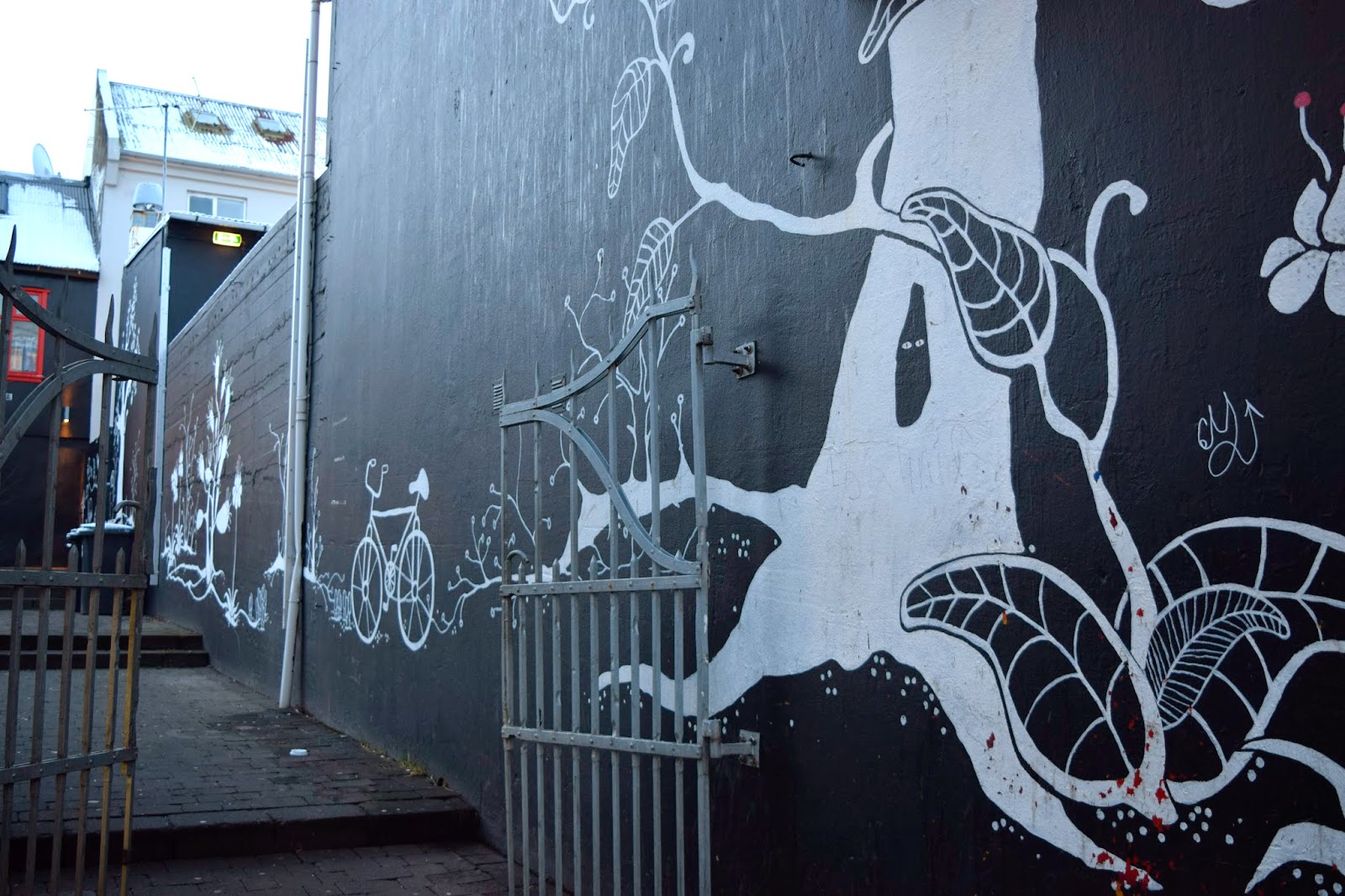 I just loved the beautiful colours and quirky subjects. Check out the spooky eyes peeking out of the tree trunk!

I was also lucky enough to see the Northern Lights, which I've been longing to do for years! 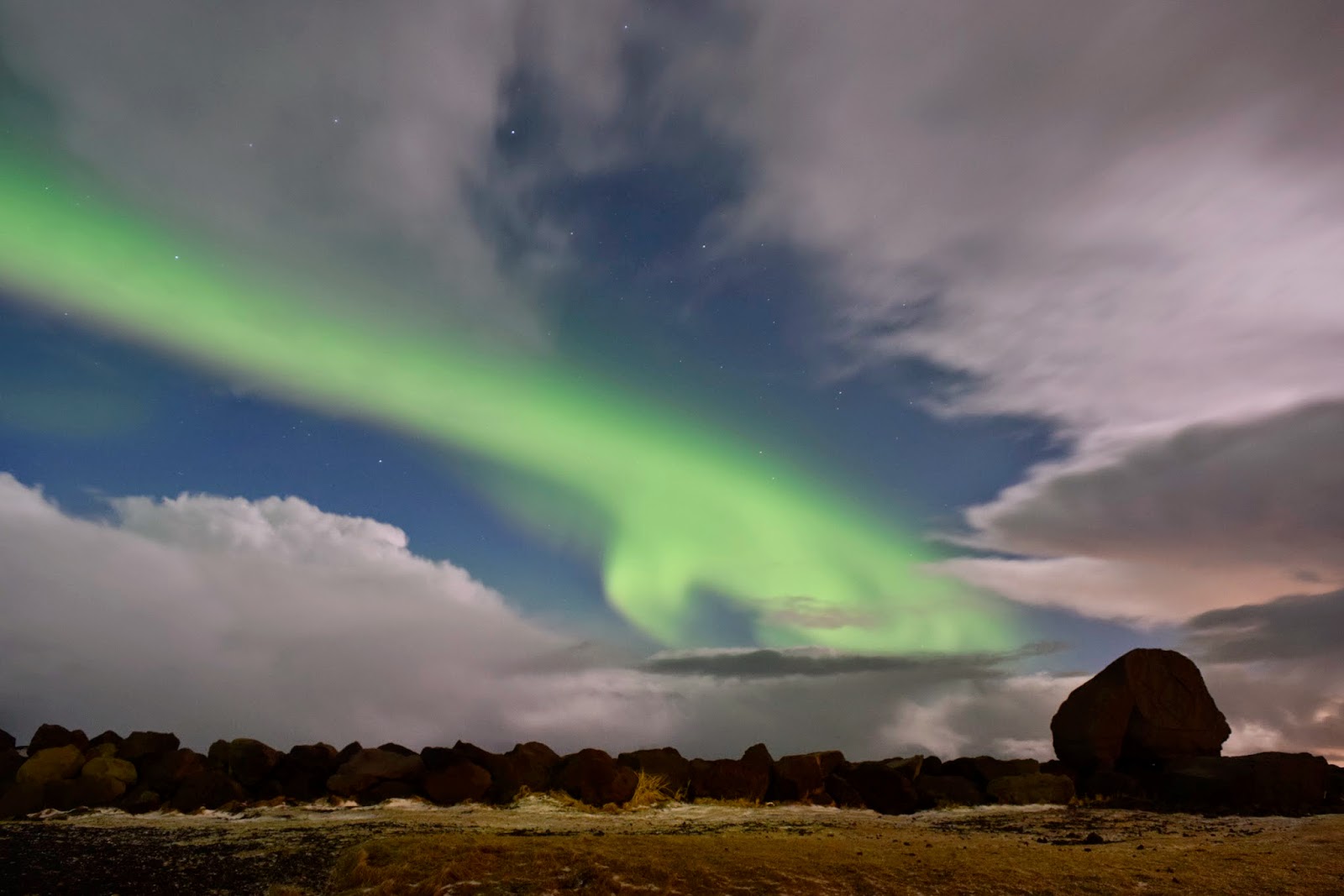 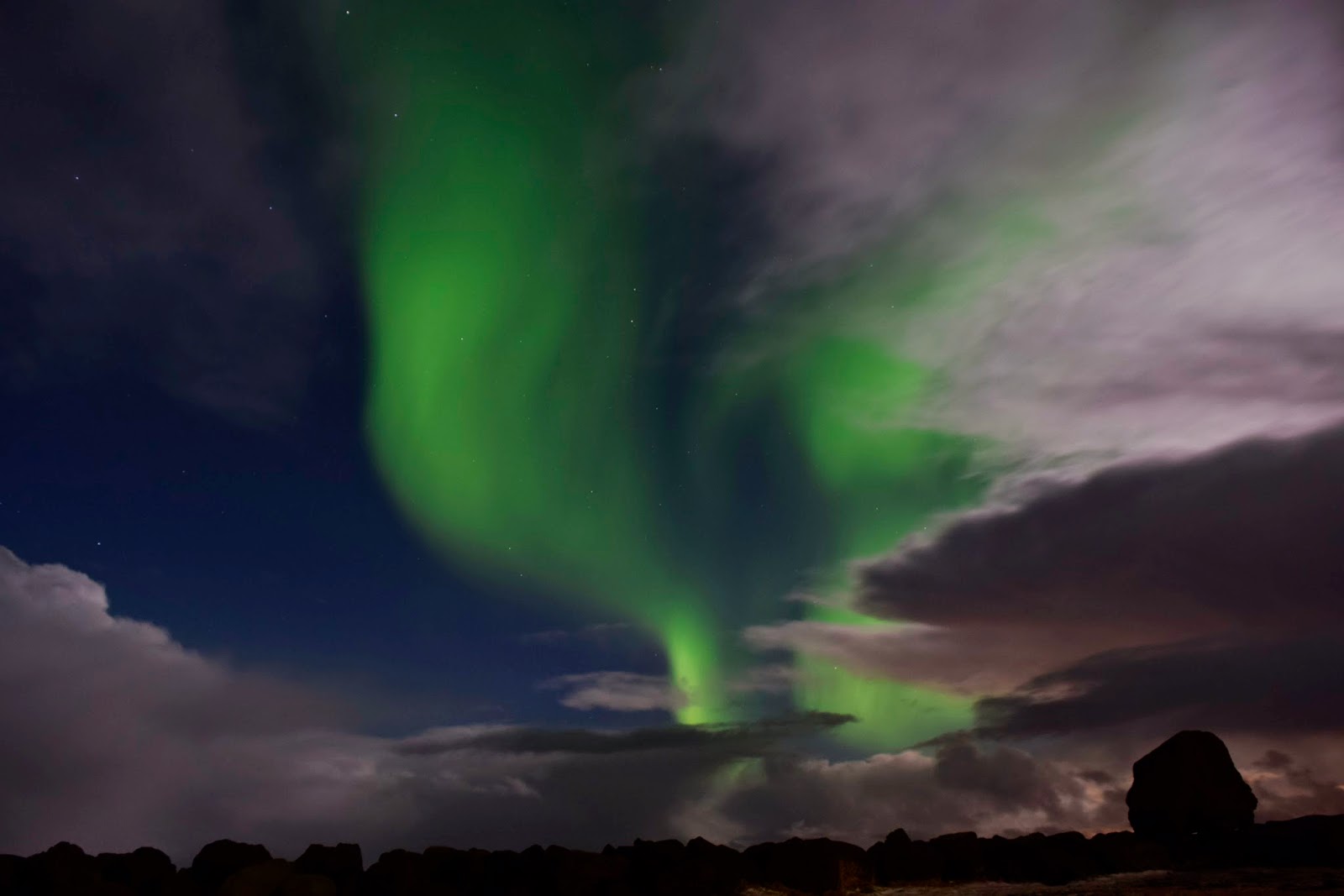 It was a huge challenge to photograph but I think the results were spectacular. I'm pretty sure the Northern Lights will be making an appearance in future designs!

Reykjavik was wonderfully Christmassy and I'm now brimming with ideas for other festive characters. For the moment, these will have to wait while I take on a new commission project. I'm soon going to be starting work on some illustrations for a new children's book! I'll be working with the lovely folks at Little Door Books in the Scottish Borders. I can't wait to get started! It's a fabulous excuse to lose myself researching the work of some of my favourite illustrators... Taro Gomi, Jon Klassen, Oliver Jeffers, J. Otto Siebold, Shaun Tan... the list goes on!
Posted by Unknown at 10:06 No comments: